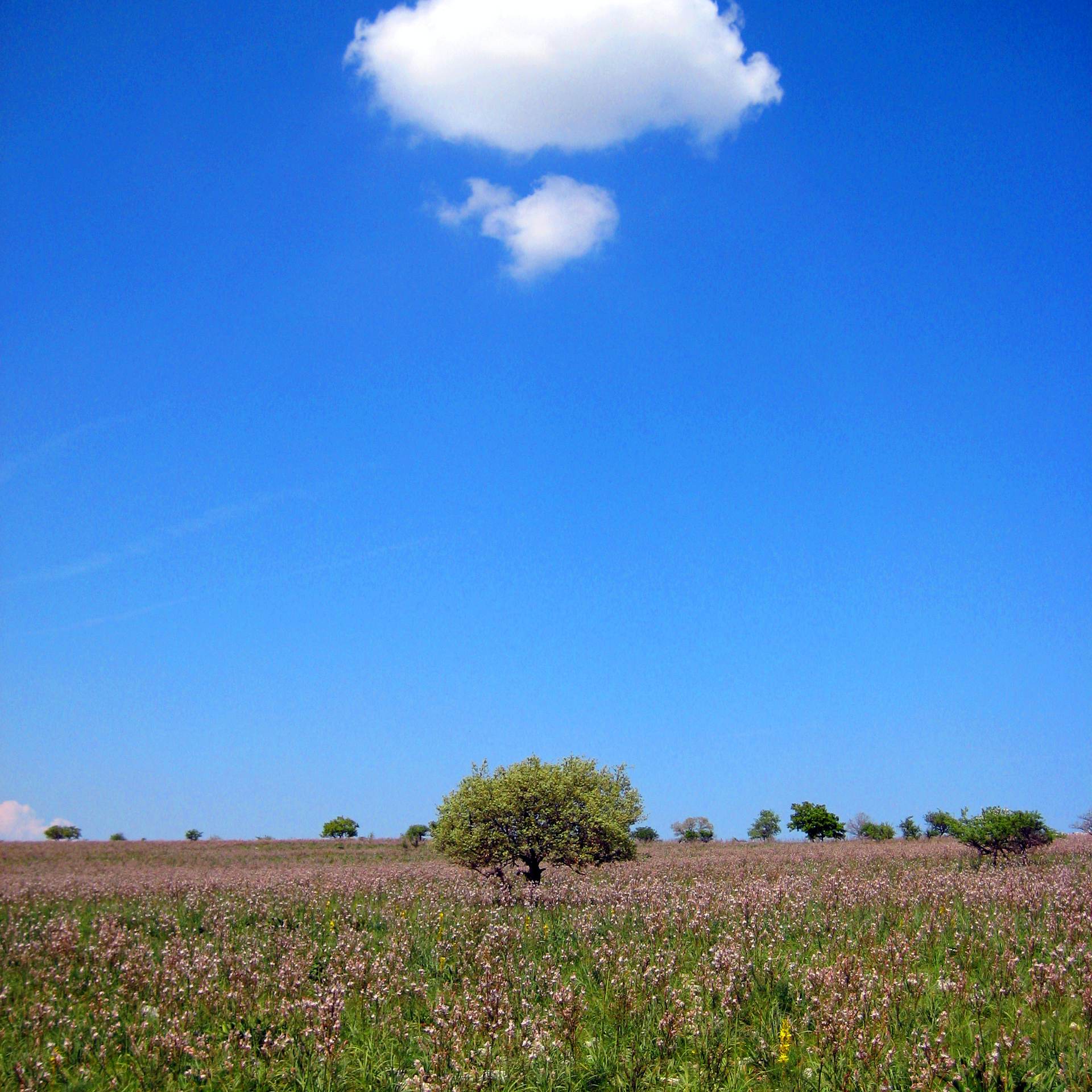 Puglia and Basilicata are located in the eastern part of Southern Italy.

Characterized by bright sunlight, clear sea and the fragrance of the fields, the area stretches 800 km in the Mediterranean unveiling many different types of scenery: from the mysterious grottoes of the Gargano, through the sunny fields of the Tavoliere and the pasture of the Murgia hills.

Man populated this area since the Palaeolithic and, during these times, the territory was inhabited by shepherds and herdsmen that lived in villages carved in small natural caves.

Thanks to its relative flatness, the region has always been an agricultural area, mainly producing olive oil, wine, tomatoes, artichokes, aubergines and wheat. In terms of livestock, sheep farming reigns supreme.

Once constituting a sea bottom, the Tavoliere delle Puglie is a plain that covers a surface of 4,000 km². The name Tavoliere derives from the Latin term Tabulae censuariae, tables on which the Romans classified the areas devoted to agriculture. During the Middle Ages, the old practices of agriculture and fluvial regulation were lost, the plain being mostly dedicated to sheep farming which reached the Apennines’ pasture lands through the Tavoliere. Nowadays, the Tavoliere is back to his original farming vocation, and the fertile plain is now, especially in the area of Foggia, while also spread are cultivations of olives and grapes, which produce quality oils and wines.

The Altopiano della Murgia is usually divided into Alta Murgia (High Murgia), the highest area with more impoverished vegetation, and Bassa Murgia (Lower Murgia) with more fertile land. The Alta Murgia, a rock formation dates back to over 130 million years ago, constitute a plateau of rectangular shape that lies between different provinces both in Puglia and in Basilicata.
Until the 19th century, agriculture was characterized by large latifundia owned by a few landlords, also due to the relative lack of water. The new economic activities include the production of olives, vine, almonds, cherries and mulberries. Animal husbandry includes sheep, goats, domestic pigs and bovines.