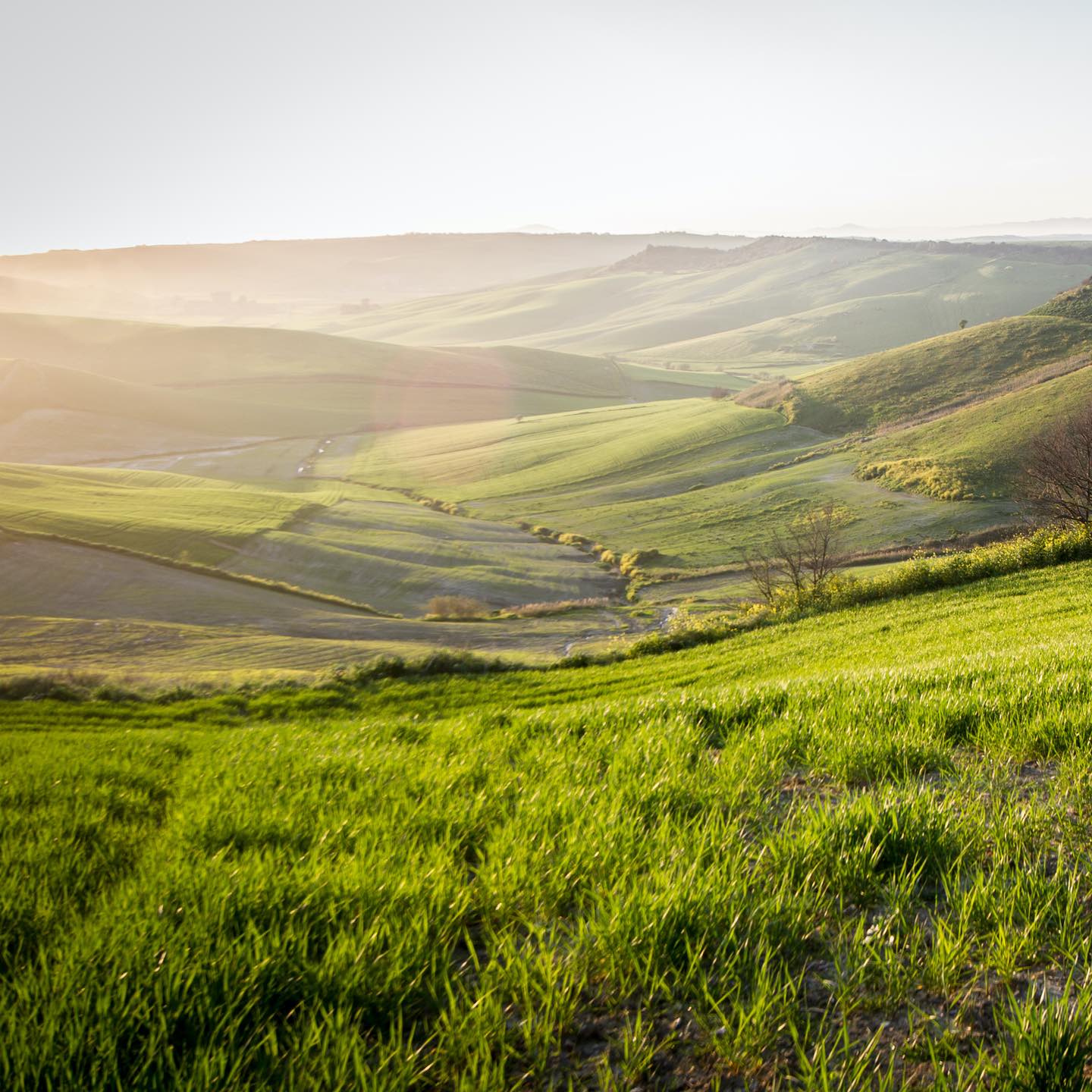 Originally designating the antique territory of the Etruscan, Tuscia is today a land of many historical, artistic and folkloristic landscapes.

Historically Tuscia was the extreme southern part of Etruria that included the whole region of Tuscany, a significant portion of Umbria and the northern part of Lazio. Today, the term designates just the Northern part of Lazio and approximately coincides with the province of Viterbo. It is a land that bears witness to its volcanic origins; the volcanic craters in the north and east give rise to the beautiful and uncontaminated lakes of Bolsena – the largest volcanic lake in Europe – and Vico, which is a little smaller. Characterized by gently sloping hills, the surrounding countryside has been cut by fast-flowing rivers and creates the deep-sided ravines in which the Etruscans excavated their tombs. Underground volcanic springs erupt from the ground in various parts of the Tuscia creating thermal pools. The volcanic soil is rich in organic substances, mineral and fertile with a tendency to be acidic and in the early summer golden fields of wheat and sunflowers are splashed with the red of thousands of poppies. The grass verges along the roadsides are awash with wild irises, blue cornflowers and banks of perfumed brooms. The main products of this territory are hazelnuts and chestnuts of the Cimini hills and Vallerano, extra virgin olive oil (remarkable at Vetralla and Canino), Pecorino cheese of the Cimini hills and the excellent wines of the region beginning with Montefiascone, and that of Vignanello and Gradoli.