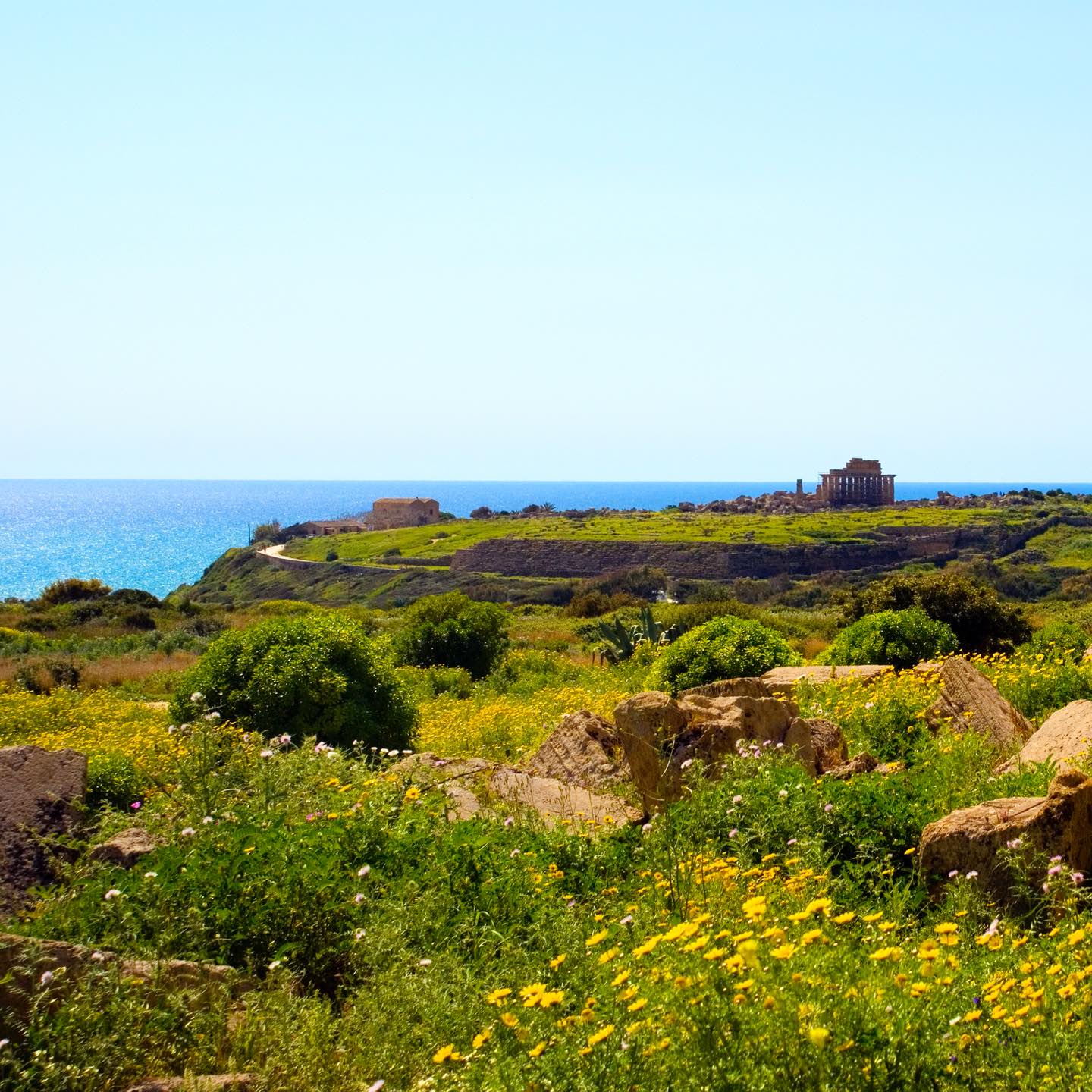 For millennia, Sicily’s windswept western coast has tempted invaders; Phoenicians, Greeks, Romans and Normans, all of whom influenced the region’s landscape and culture, longed for Sicily’s richly stocked fishing grounds, hilltop vineyards and coastal saltpans. Sicilia Occidentale includes the provinces of Palermo, Trapani and Agrigento and Mazara del Vallo: characterized by high mountains in the North and smaller elevations in the South, this part of Sicily offers rare flat areas except for Mazara area. The weather conditions are strongly influenced by the different altitudes present in this zone and, while the mountains in the North tend to have much wetter and snowy climate, arid and mild temperatures are more common in the South.

The Mazara Valley, one of the three Valleys in which Sicily has been divided during the Muslim and Bourbons domination until 1812, is instead characterized by sedimentary and calcareous rocks and represents one of the most fertile soils in Sicilia. The wild vegetation is a colourful pastiche of plants typical of the Macchia Mediterranea mixed with a massive presence of exotic plants originating from North Africa and imported by the Muslims.

Thanks to its biodiversity, this area has always represented a tremendous agricultural resource mainly specialized in olive oil, wine, wheat, legumes and almonds. This latter is an essential element of the Sicilian tradition, and it is often included in old recipes and used to prepare typical Sicilian dishes such as Sicilian pesto, almond milk and marzipan.